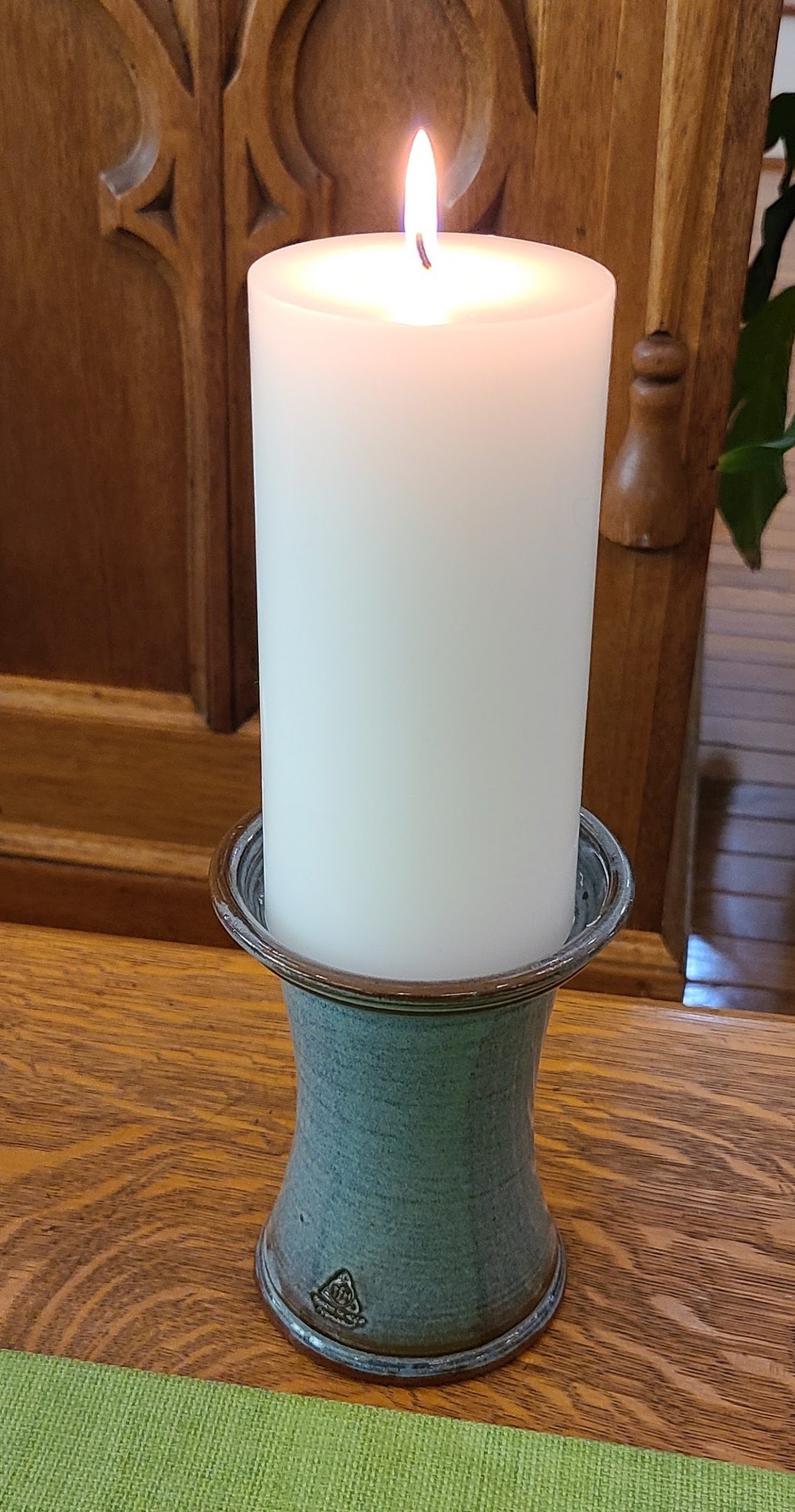 To learn more about how your church can partner with Together for Hope Appalachia contact:

Elena Compton
Assistant to the Regional Vice President based in West Virginia
ecompton@cbf.net

Churches may partner with Together for Hope Appalachia in a variety of ways that fit their church's mission:

"Friends of Together for Hope Appalachia"

To commemorate the partnership, church "Friends of Together for Hope Appalachia" receive a candle holder created by an Appalachian artist and for your children's ministry, the book, A is for Appalachia: The Alphabet Book of Appalachian Heritage. 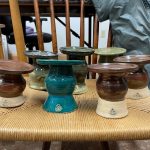 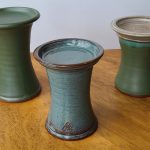 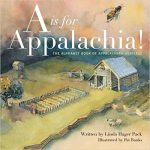 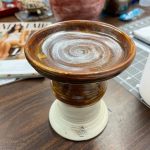 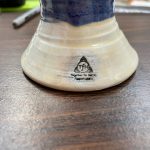 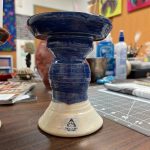 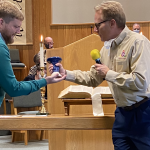 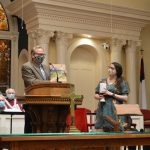 Thank you for sharing your light (Matthew 5:15). 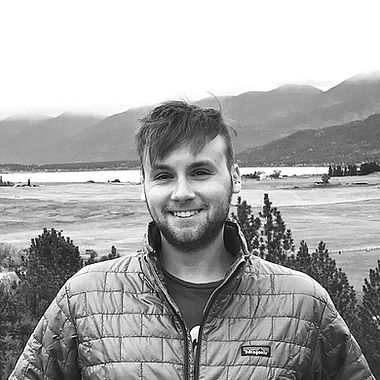 Head Ceramic Contract Artist
Appalachian Artisan Center, Hindman, Kentucky
Richard Kirk Banks is a multi-disciplinary studio artist working in Hindman, KY. A Whitesburg, KY native, Kirk is a graduate of Choate Rosemary Hall and the University of Virginia’s College at Wise with an emphasis in fine/studio art. He practices primarily in three media: ceramic arts,
printmaking, and painting. Kirk’s pieces from each medium are characterized by bold, saturated colors, simple patterns, and lively functionality. His ceramic work is generally functional and wheel-made, with instruction offered weekly by the artist. His print work includes serigraphs and monotype/monoprint on paper, while his paintings are made with acrylic, oil, and pastels on canvas or panel. 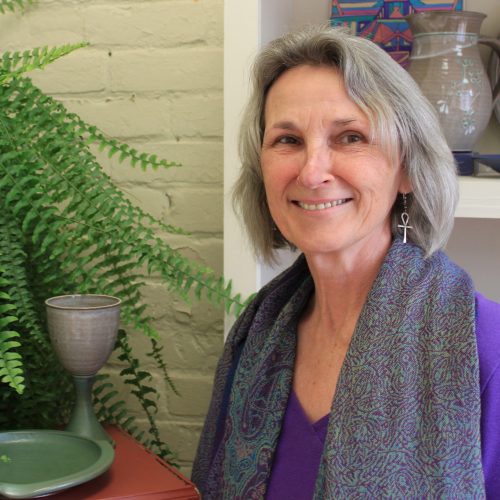 Originally from White Sulphur Springs, WV, Teresa Cole is a 1972 graduate of Berea College where she was a charter apprentice in the College’s ceramics apprenticeship program. After graduating, she operated private and shared studios in TN & NC, returning to Berea, KY in 1980. Since then she has worked as a studio potter in Berea. Teresa is a juried member of the Kentucky Guild of Artists & Craftsmen, the Southern Highland Craft Guild and the Kentucky Craft Marketing Program.
In 1996, she moved into her current workshop/home hidden away in the hills 12 miles east of town. This studio that Teresa designed and mostly built herself, with occasional help from friends and neighbors, is a place where she is truly at home: Cedar Meadow Studios.
Teresa’s works can be seen at her showroom, Gallery 103 on Short Street on the College Square, Berea, KY; the Appalachian Artisan Center , Hindman, KY; the Folk Art Center of the Southern Highland Craft Guild on the Blue Ridge Parkway, Asheville NC; and the Kentucky Artisan Center at Berea, Berea, KY.